Recently I was asked to provide some of the theories on how the Big Cats were introduced into Australia. The below are more so possible clues than theories;

It is important to note that Australia is a very old country; it is big and it is isolated from ALL other countries now by water, although many thousands of years ago, it may not have been. It has been suggested that there once was a land bridge between Australia and Asia. Also it has an abundance of gold (or had) and minerals, which could have been of great interest to anyone who may have been in the know. 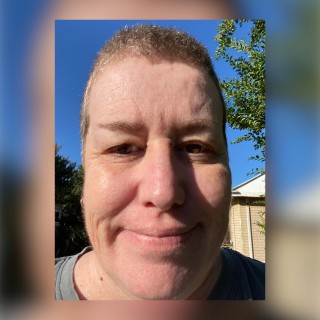 I love Father God, reading, drawing and lots of other stuff